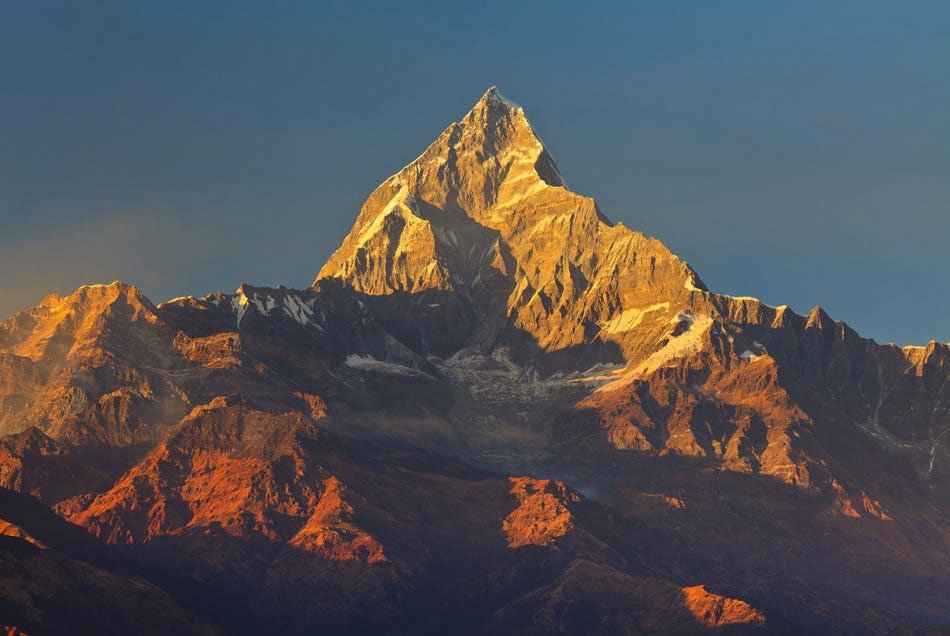 Nepal is an ancient land; it would take you to its distant past with its beautiful landscapes, especially to the mountains, formed 130 million years ago. By walking over these mountains, you, as a tourist, will reach a moment to say this is one of the reasons why many tourists visit Nepal. The never-ending beauty of the snow-covered mountains completely overtakes your mind.

One of the evolutions of the human species that had taken place in Nepal dates back to millions of years ago, and the then human species loved and moved towards the mountains. Since then, there has been progressive development in culture, art, and craft with the intellects of human beings. You can see these as a tourist in the City of Temples, Kathmandu. It is one of the top tourist destinations that ranked first in Asia and the third in the world in 2013.

According to historians, the formation of Nepal took place between 500 B.C. to 600 B.C. Located between the two giants of Asia, Nepal is also one of the oldest habitats of humans. We are saying this by looking at the fossil of Ramapithecus, one of the species of humans, found in western Nepal in Butwal. Regarding the origin of the word Nepal, there are different religious viewpoints, including that of legend. From the Sanskrit word Nepalaya, Nepal comes, which means the base of a mountain. Tibetans have always described Nepal as sacred land in their language. According to the legend, the holy man Ne protected this country; pal means protection. Hence this is how Nepal got its name.

For many years, Hinduism and Buddhism have existed side by side in Nepal. Observing this beautiful relationship, you can reach the conclusion to say the Nepalese are the friendliest people in the world. Nepalese are tourist-friendly. When the people are of this nature, they welcome you with wide-open arms because they look upon you not only as a tourist but also as a god. You will experience this right from the airport, and what lay ahead are the tourism activities, such as trekking, rafting, historical tours, safari, and two-days mountain climbing. Each of these will give you the practical experience of history and geography in the urban and rural areas of Nepal. 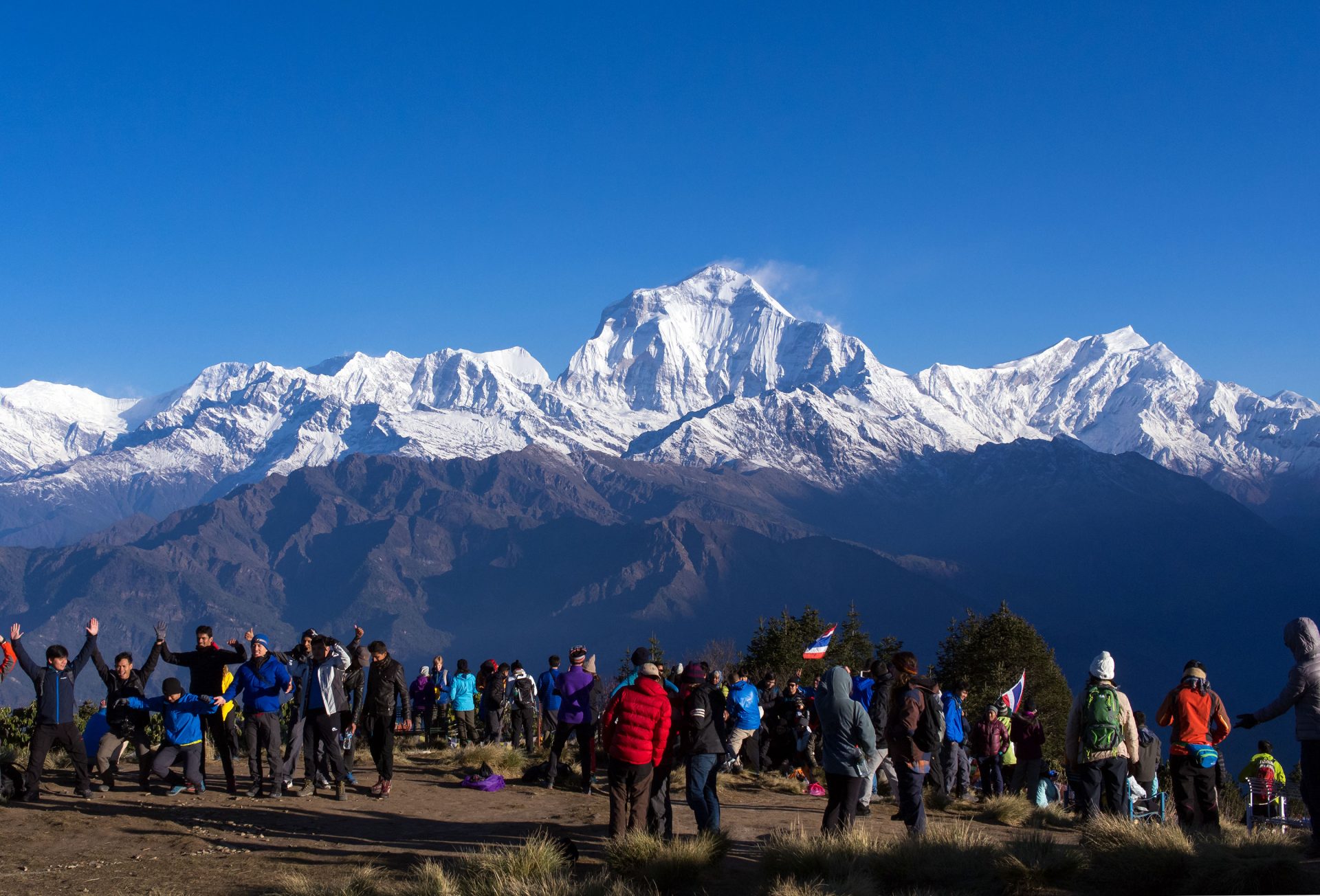 It means walking uphill and downhill and getting rewarded with the spectacular view of mountains that are the highest in the world. The best time to enjoy this view is from January to April and from August to December. The best trekking trails in the world are in Nepal, such as Everest Base Camp Trek, Annapurna Base Camp Trek, and Langtang Valley Trek. They go beyond the characteristics of a trek when they tell you about the amazing facts of the hilly Nepali culture. The reason why you should do this trek is it is short, having walked for 14 days. Some of the treks in the Annapurna region are homestay treks and can be the best means to know the culture of the Gurung and the Magar people from their dress to marriage. What makes the Mardi Himal trek of the Annapurna region popular among trekkers in the future is it takes you to 4000 m plus altitude in 4 days?

When it comes to rafting in Asia, the first country that tops the list is Nepal. The splash of the white water rafting, great boulders, and canyon keep on adding thrills to your adventure. There is from one-day rafting to two days to ten days. In the white water, you can also do kayaking and canyoning. In the monsoon season, you can do high water rafting in the Trishuli, which lies a short distance from Kathmandu. As you raft in the middle of the course of the Trishuli, you come across traditional villages. You spend a night on the sandy beaches. When you visit Nepal, you can book rafting for you and your family, including your 4-year-old kid. You also have the option to raft in other rivers because all the rivers of Nepal are perennial. 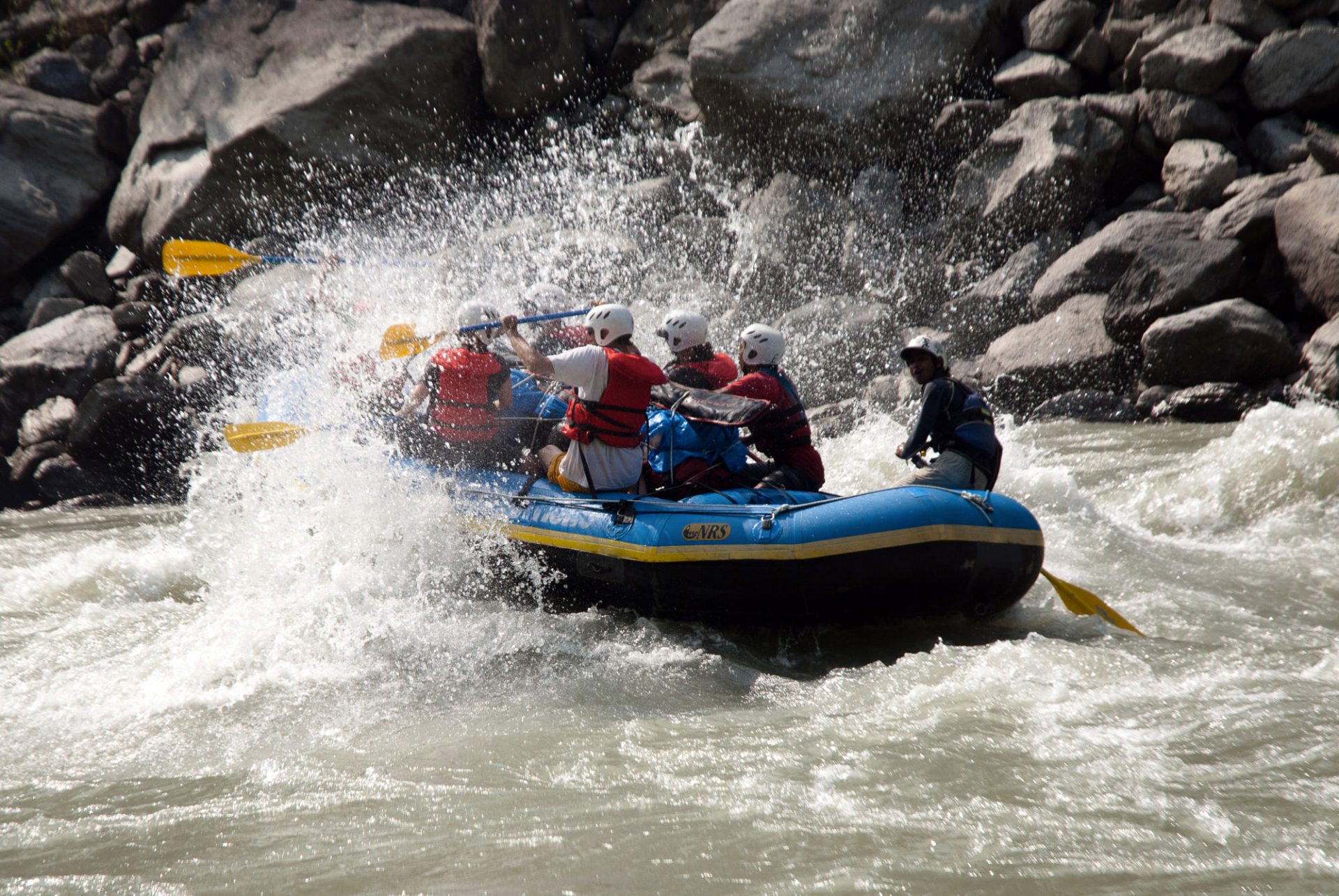 You will visit the UNESCO World Heritage Sites. Their names are Pashupatinath, Durbar Square, Swayambhunath, and Boudhanath. Indian Hindus have revered Pashupatinath as the greatest Lord Shiva temple; that is, it is the head of all the Shiva temples in India and Nepal. In Durbar Square, you will have a moment to rewind the history and to become a part of the past Royal life. From the outside, you will see the traditional art of Nepal. Swayambunath and Boudhanath are Buddhist stupas with Buddhist arts related to legends, myths, and the enlightenment of Lord Buddha. Nearby these sites, there are souvenir shops from where you can buy the best gifts. When you come to Nepal for trekking, the trekking agency has included these sites in your trek itinerary.

The government of Nepal has deployed its armies to protect the Royal Bengal Tiger, an endangered species found only in Chitwan National Park and Bardia National Park. These parks are greeneries loaded, unlike the African parks. When you visit these parks, you will have the option for homestay and know the Tharu culture from their food to dress to the festival, including arts dhakiya. Chitwan National Park is home to 450 species of birds. 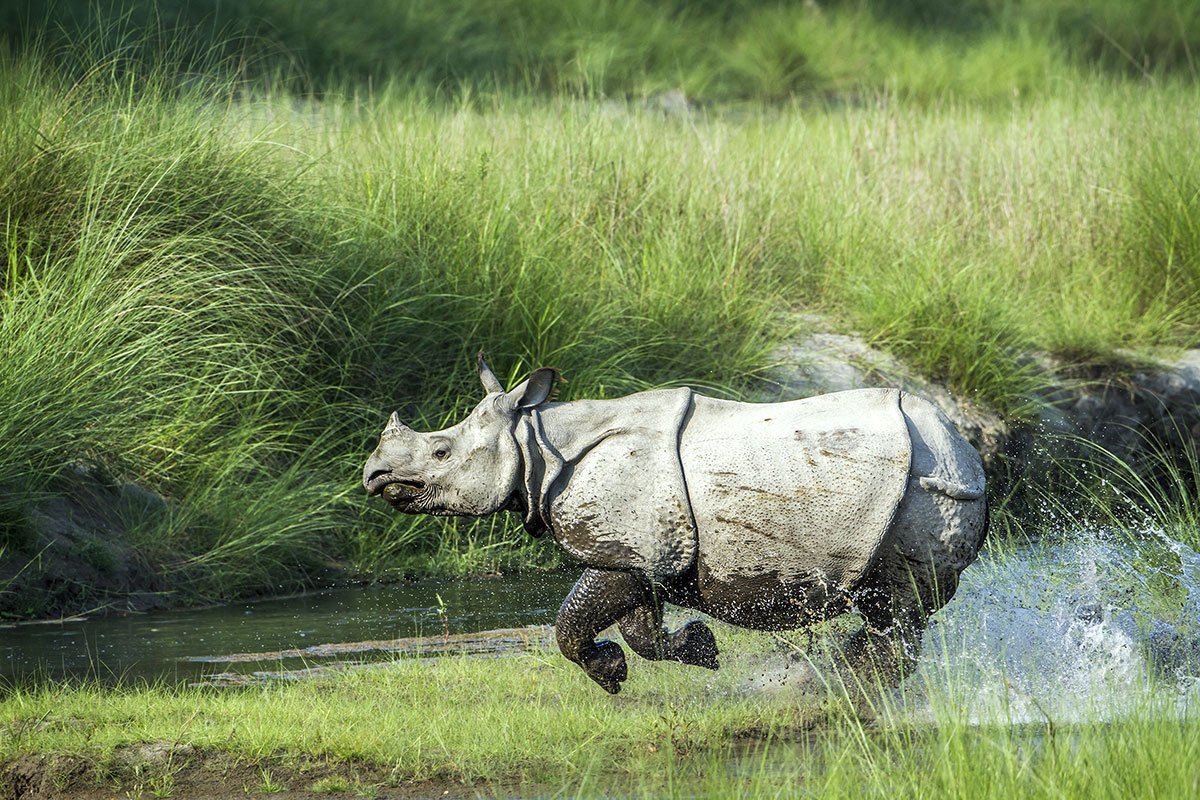 By climbing Island Peak or Mera Peak, you will reach the summit of 6000 m plus, and this will not be a surprise. These peaks are in the Everest region. You will have the experience of climbing because you will be using an ice axe, crampons, harness, karabiners, etc. Why you should climb these peaks in March, April, May, September, October, and November is you will see the breathtaking view of the hidden gems of mountains.

Nepal is for tourists of all ages because it is politically stable. In Nepal, there are no crimes, and it is the safest place to travel in the world. Above all, Nepal is affordable. 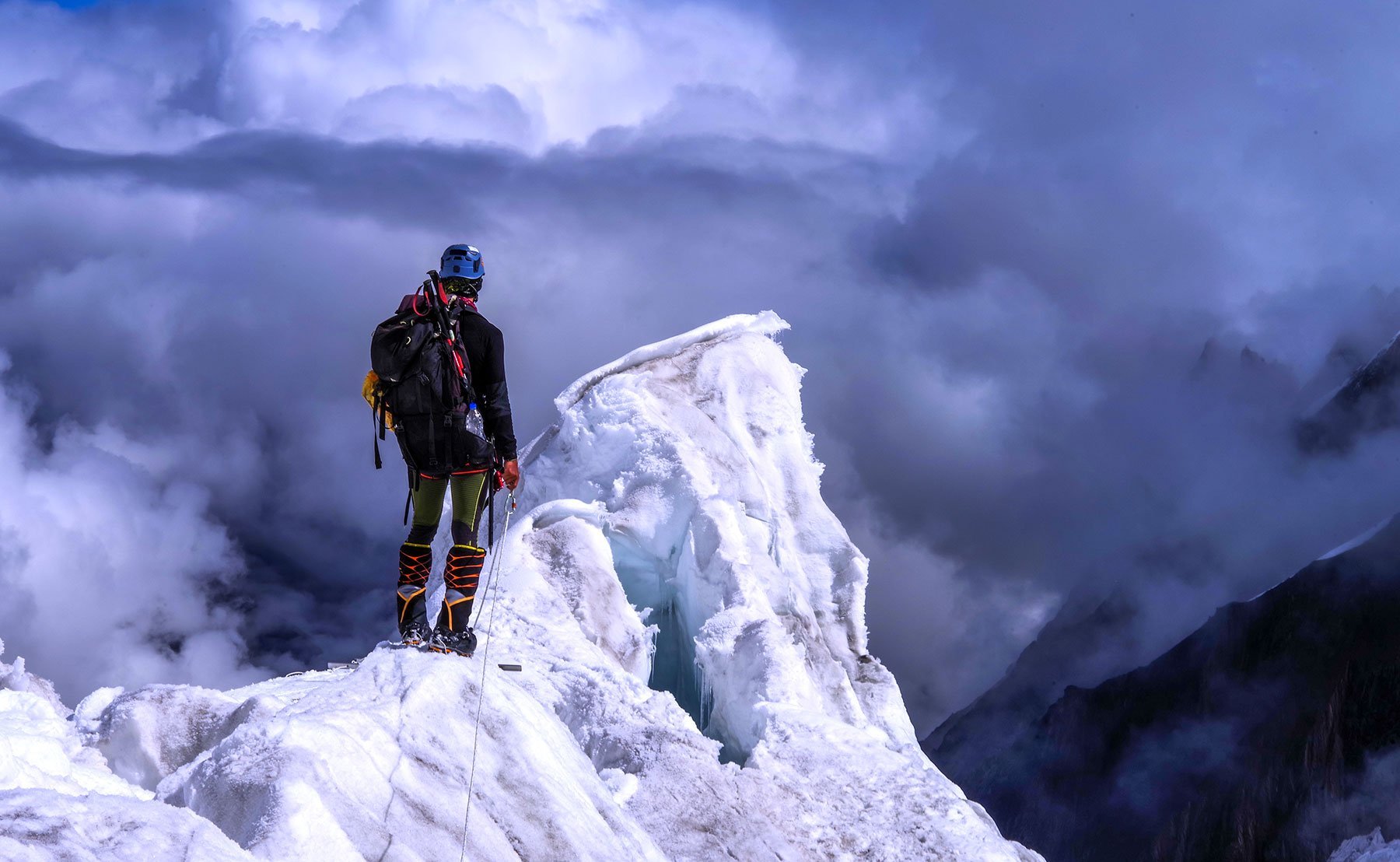