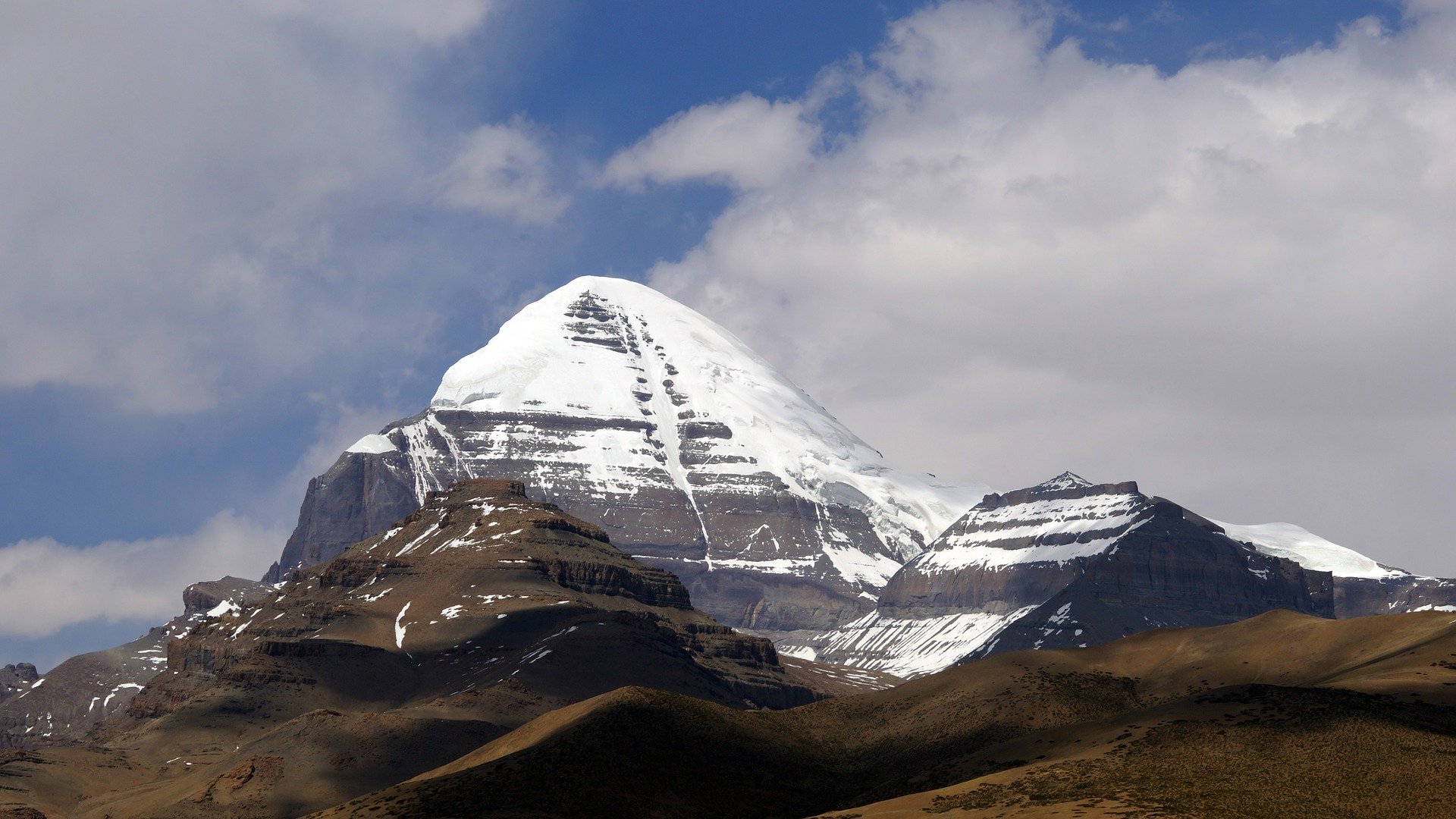 Mount Kailash is considered holy by Hindus, Buddhists and Jains. In ancient texts, it is referred to as the center of the world. The reason can be understood from the geographical significance of this place as within 30 miles radius, there are the sources of the mighty rivers Indus (north called “Sindhu” in India), Sutlej (in west), Brahmaputra (Yarlung Tsang-po in east), and Karnali (largest tributary to the Ganges in south). Mount Kailash trekking tour is one of the most demanding and challenging of treks for pilgrims in the world. This trek route in Tibet is widely known as the kora around the Mt. Kailash which is sacred to four religions and a deeply numinous place.

The Mansarovar Lake has its own importance. In Hindu mythology, Lake Manasarovar was formed by Lord Brahma, who is the creator god. The lake is considered very sacred by Tibetans, Buddhist, Hindus, and Jains. According to legend, Lake Manasarovara is the lake in which a great Tibetan monk saw the letters “Aha”, ” Kha”, ” Mha”. Lake Manasarovar is situated 2000 km from Lhasa is world’s highest freshwater lake.

Plan Your Own Trip with our Travel Expert

First step in the Everest Base Camp

I was in Nepal for the Everest Base Camp Trek. Outstanding sceneries and good hospitality. On the way to the base camp, I got an opportunity to visit Bthe uddhist monastery as well as got some information about Buddhism. That was great. Our guide and porter were awesome. Very kind and helpful. Thank you, TMG.

Trekking with Travel Max Guide was an amazing experience. My selection of a trip and the company were excellent and of a right decision. In each moment of my walk, I came across adventure and discovered something new. I remember my first step on the Everest Base Camp. The view was spectacular. Passing through the Sherpa communities and staying in Namche Bazaar is unforgettable. I miss the trip very much. Anyway, thank you so much for your service while I was in Nepal. See you next time for the Annapurna Circuit Trek.

Originally from the United State of America from the city of Los Angeles where life is busy and rush. I made a trip with TMG. It’s a new experience than I excepted. I found Nepalese people really welcoming. They really love tourists. While trekking in the Everest region, I got time to spend with nature, gained plenty of ideas of culture and tradition from the Himalayas. The trip was totally mind-blowing. TMG has a good team spirit and is dedicated to serving guest and trekkers.

Hi! it’s me, Anna from Central London, I am a landscape photographer, love to take pictures of landscapes and portraits all around the world. My trip to Nepal was awesome with the TMG guys. TMG managed well during my trip. Plus point is TMG members are also photographers. I worked with the team for 5 weeks on video and photography projects. I highly recommend the TMG team if you want to know beautiful Nepal.

Nepal is the land of Himalayas

Nepal is the Land of Himalayas! I was been there in 2018 for Annapurna base camp and sightseeing in Kathmandu Valley. It was a good time to spend and learn the real culture of Nepal and its beauty. Travel Max Guide help me to get more lively. Thank you all. Will see you soon. 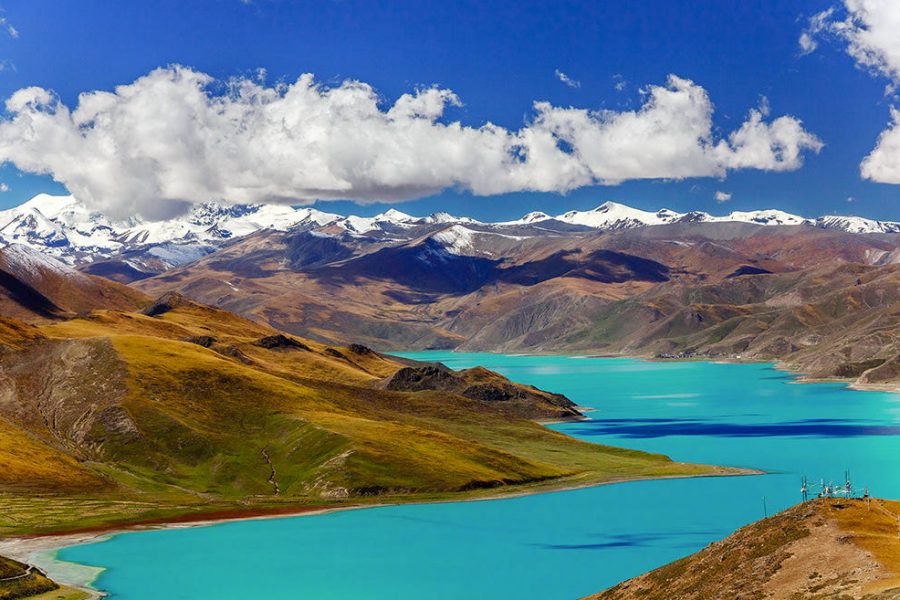 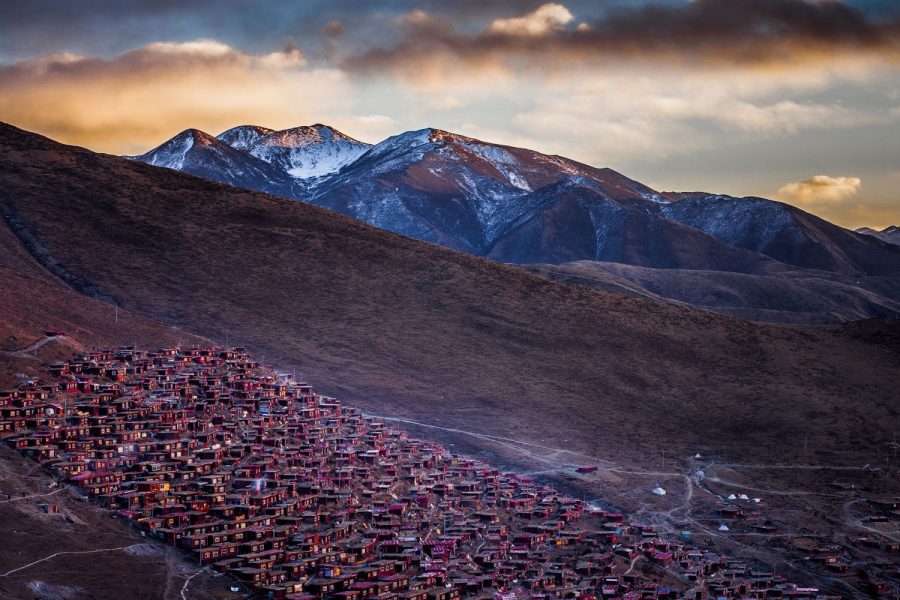 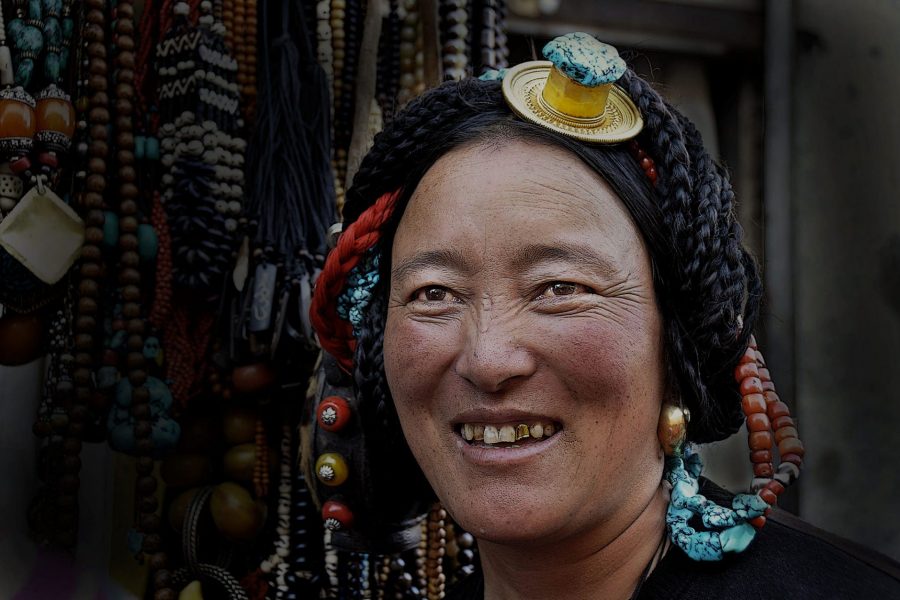 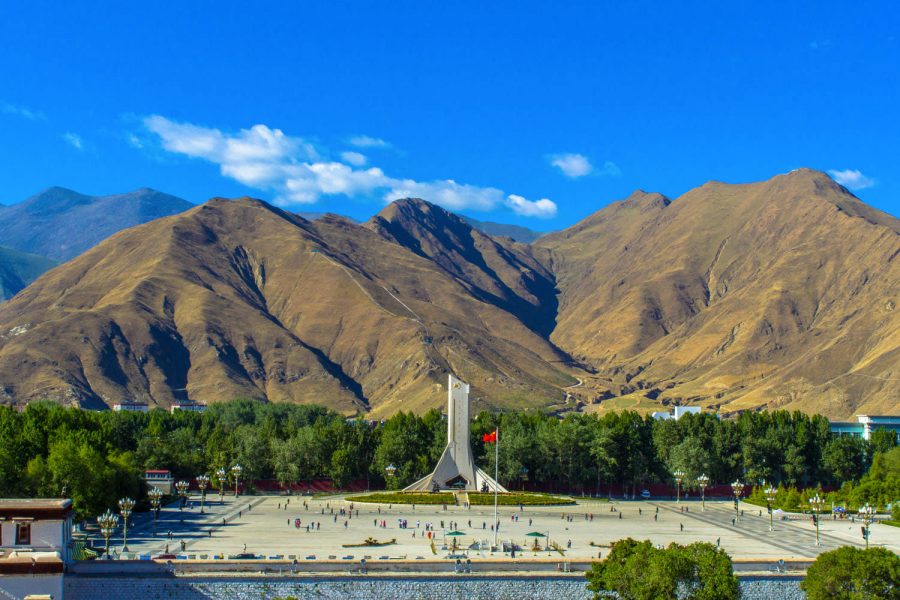 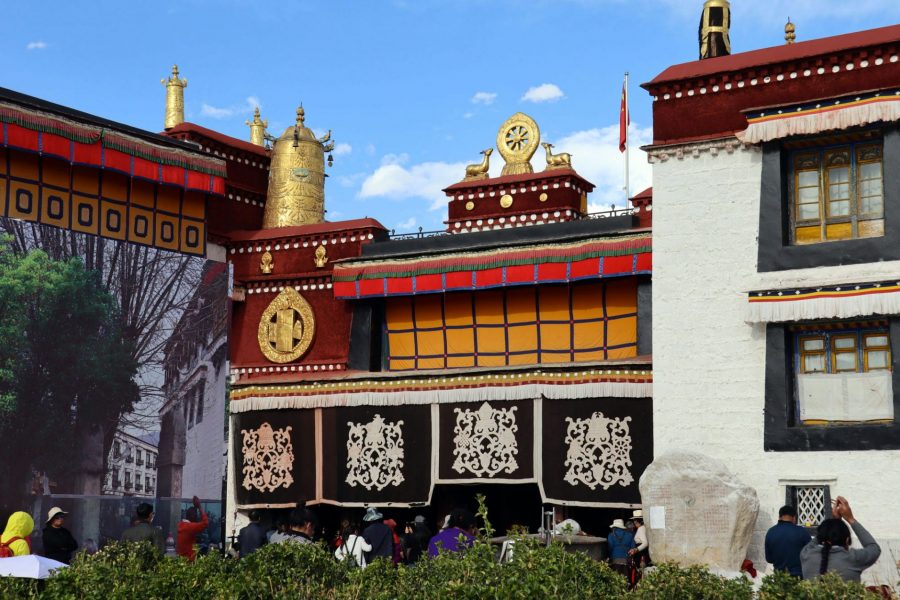 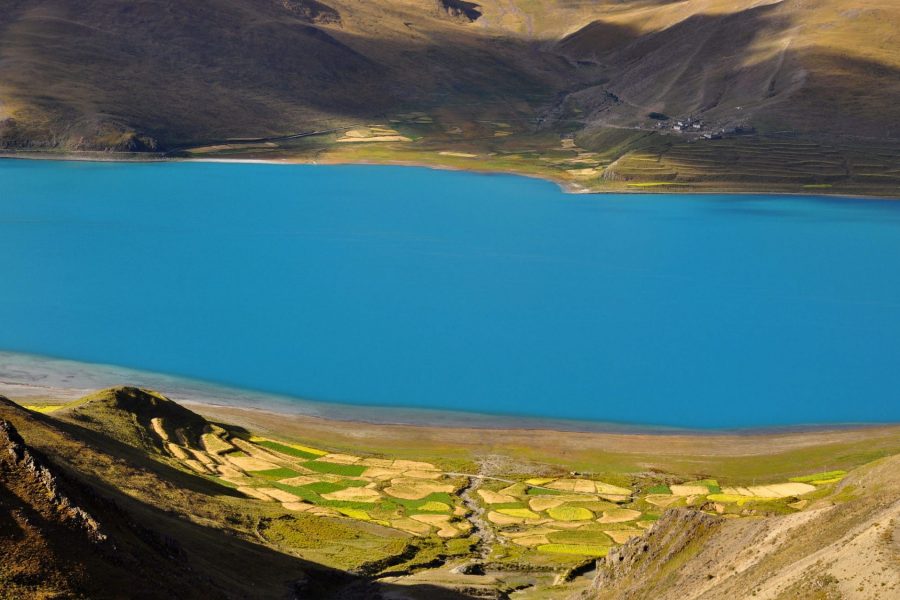 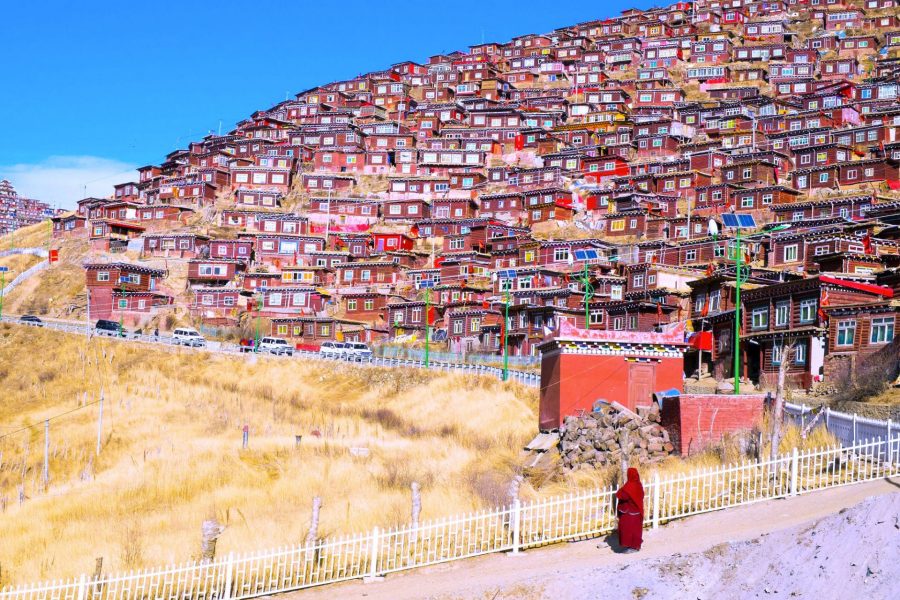 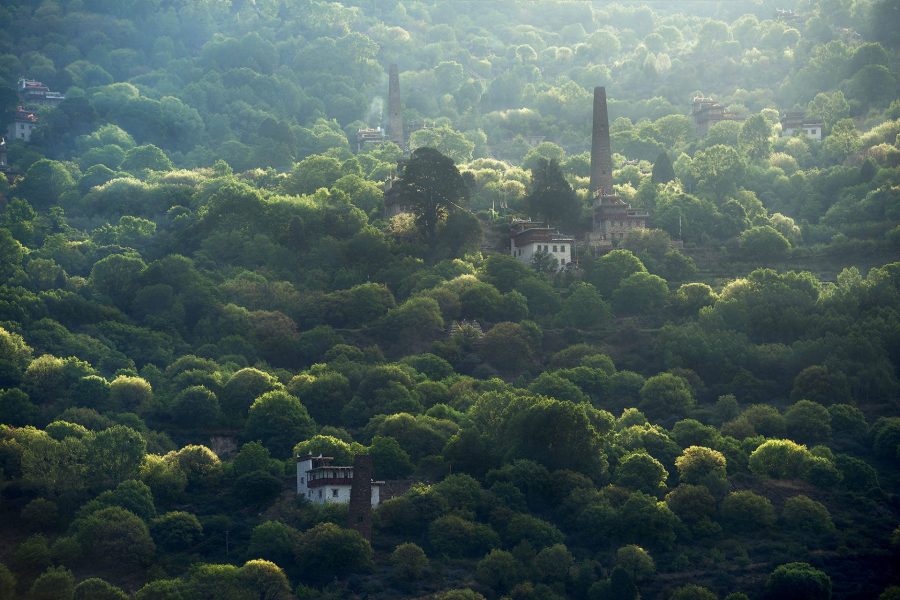 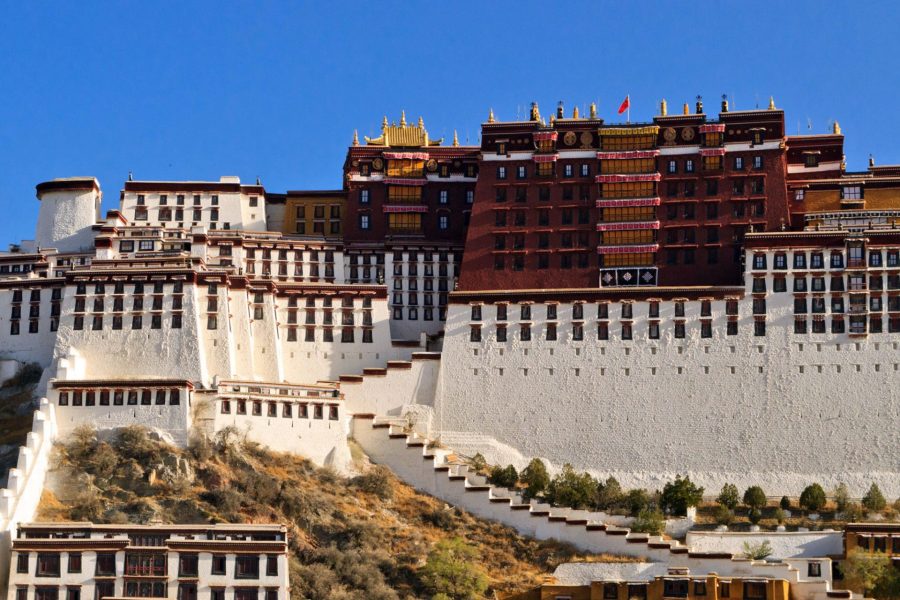 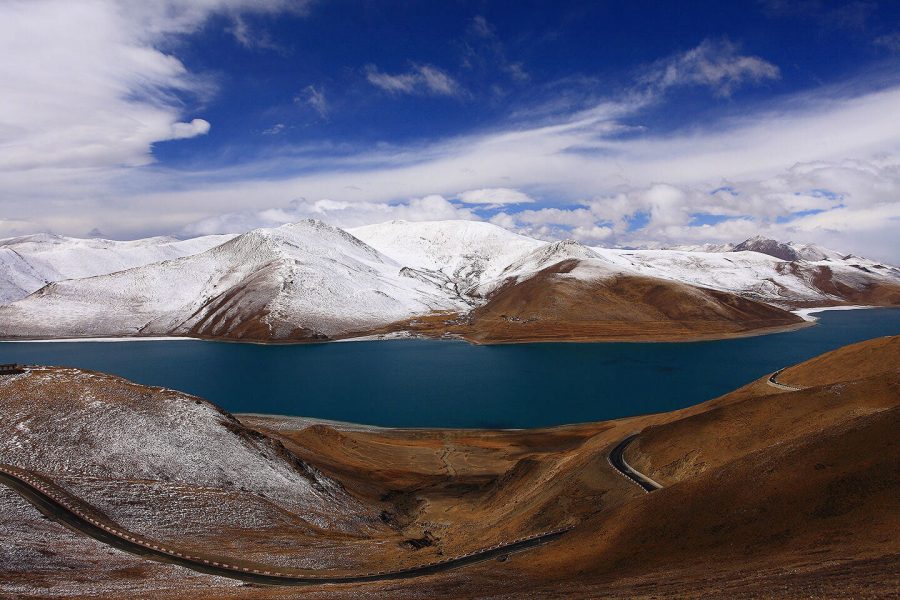 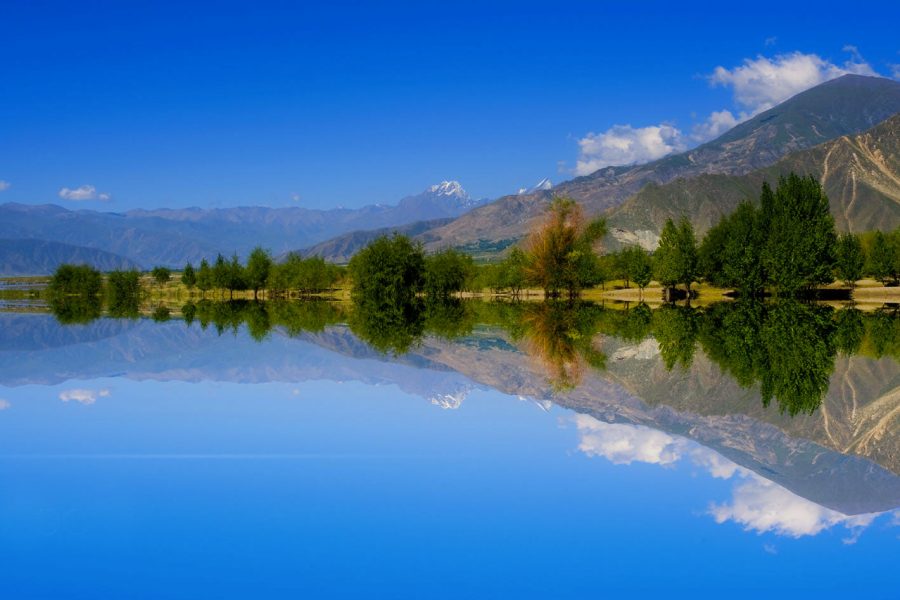 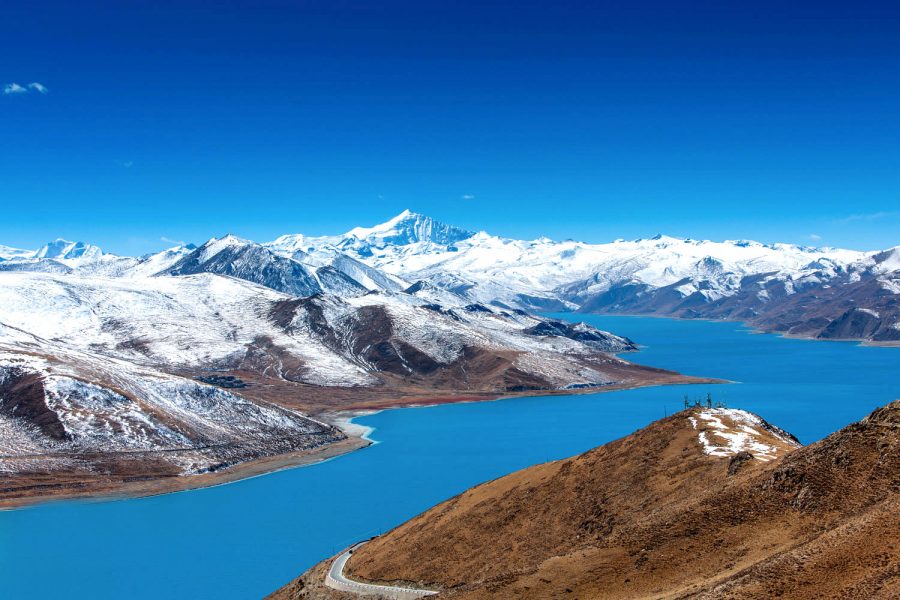 What we have said, we will provide you all. Please tell us what we can provide you extra. We do not want you only to become happy, but also from happier to the happiest. Having said this, we cannot control the bad weather as well as the other thing, like bandh made by political parties. This thing will lead to a change in your itinerary, but our sole purpose will be to follow it and to take you from one place to another safely. As regards this, we would like to tell you now that you should bring some extra cash for the above situation, or for extra days, however, the above situation is just like once in a blue moon because Nepal is 99% politically stable.

Travel for a cause

Education is one of the basic needs of the children, and we help these children by donating money which you have paid to us for your trip. We will also supply clothes and books to these children which will make a big difference. Together with us, you can sponsor one of these children or contact our local charity, for more information, you can check the website http://fanepal.org   Additionally, let us come together to work on the global cause. We and you are contributors to a better life and the world. Being engaged in such a contribution or in a social response and communities’ development, those who are passionate to do something different by spreading awareness, utilizing the local resources, local ownership and governance concept develop, we all can come in one umbrella, cast the vision and work in one milestone. To make this successful, FAN believes that together, we can do which will carry out a new horizon in the way we have dreamt.

OUR CSR! Effort For A Greater Impact

First Act Nepal (FAN) is a team who is working for the welfare of the children. Its objective is to empower underprivileged children. What we do is crystal clear, and the impacts can be seen on the health of children, on the education of children, and on the ways and means that will shape the future of these children. Through us, you can make a donation and participate in the child sponsorship program to support children who are vulnerable and who have lost their parents. Sharing is caring. With this view, we also support the people displaced by the disaster. 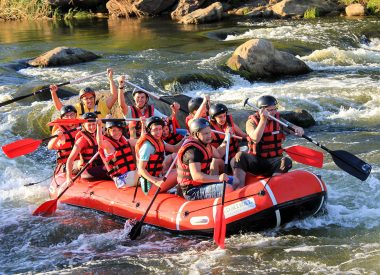 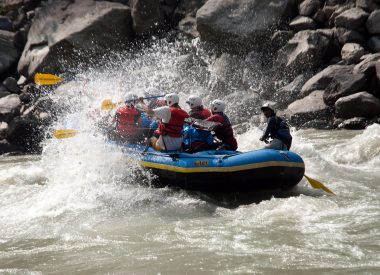