As a whole, none of the countries has been able to influence anybody from the head to the feet. Without a doubt, Nepal falls in this list. Fundamentally or basically, Nepal is naturally beautiful. Its Himalayas in the remotest region in the world is the most beautiful thing on this earth. Some outsiders like this, and they do this without complaining about the poor infrastructure of Nepal. They emphasize the beauty of Nepal more than on the infrastructure of Nepal. For them, the beauty of the Himalayas is priceless. And they know in detail as well as they know very well that the only country to come in this category is Nepal.

So, what is the best month to soak up the beauties of Nepal? The answer to this question in October. It will be very unfair to limit ourselves to October because 1 out of 12 months like January is an equally favorable month for trekking in Nepal. January is cold, but not the coldest one and to the outsiders, this is just a cold day like the one in their country. And in Nepal, January is one of the months of winter.

In winter what happens is you see snowfall. So is this month still favorite for trekking? leave this to us because the place where you are trekking has trekking trails that will meet your requirements, including safety. To name some of these treks, they are the Everest Namche Trek, Poon Hill Ghorepani Trek, and Langtang Trek.

This trek starts from Lukla after flying from Kathmandu. It ends at Namche, the largest Sherpa village in Nepal. This is a roundabout trek. You have to come back to Lukla to get out. Although you see snowfall in Lukla as well as in all the villages that lie between Lukla and Namche, the trekking trail that you walk is wide, and from there, you will see the stunning view of the mountains, including the world’s tallest mountain called Mount Everest. You will also be on the borderline of Sagarmatha National Park. 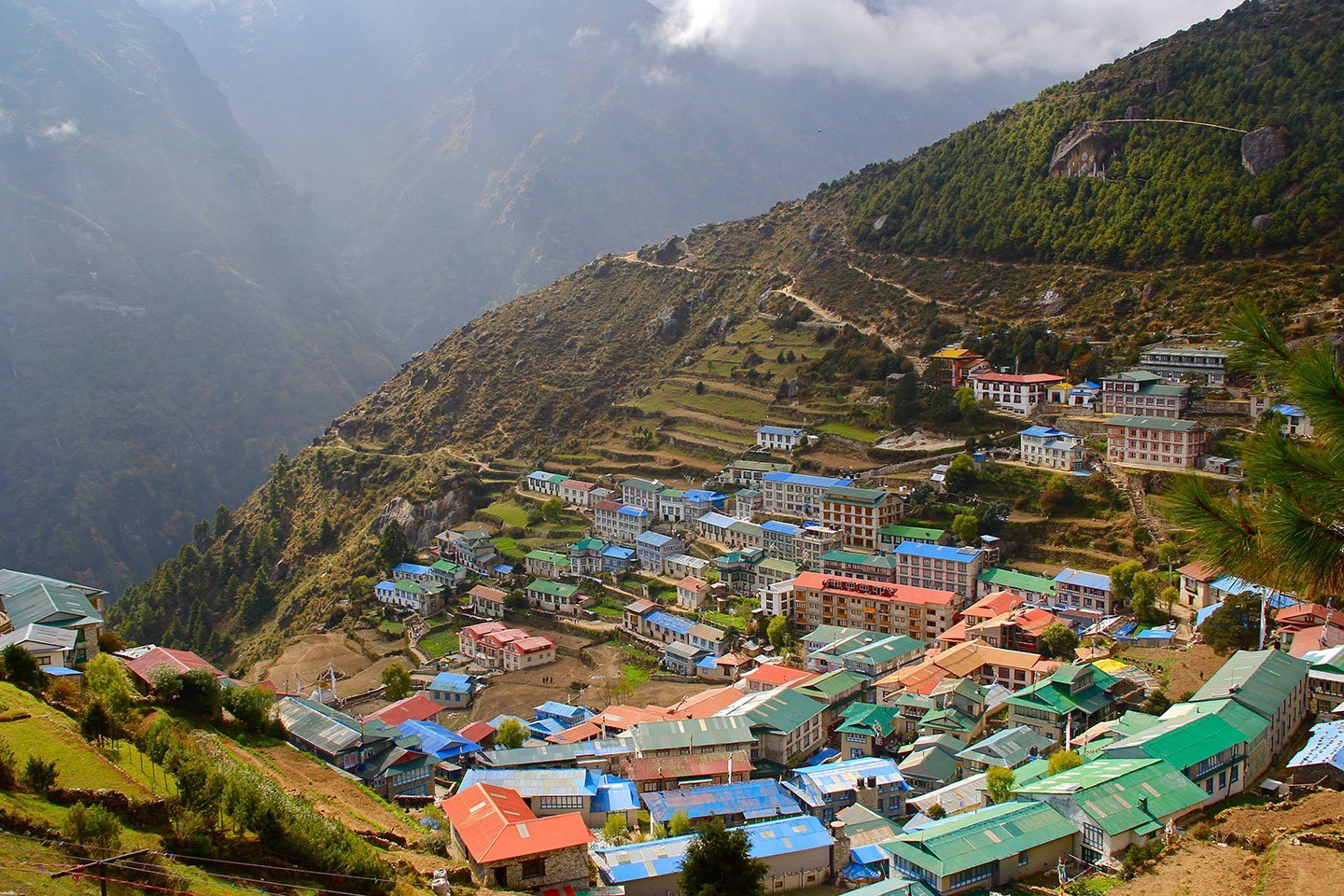 Just like this, another trek is the Poon Hill Ghorepani Trek. The former is the easiest trek you can do in the Annapurna Region. Its Poon Hill is a viewpoint from where you can see the stunning view of mountains, and these mountains include the Dhaulagiri Ranges, Mt. Annapurna I, Annapurna South, Annapurna II, III, IV, Gangapurna, Lamjung Himal, Barasikhar, Nilgiri, Tukuche Peak, Hiunchuli, and the Manaslu Ranges. The trekking trail goes uphill and downhill, and some of its parts comprise of stone steps. 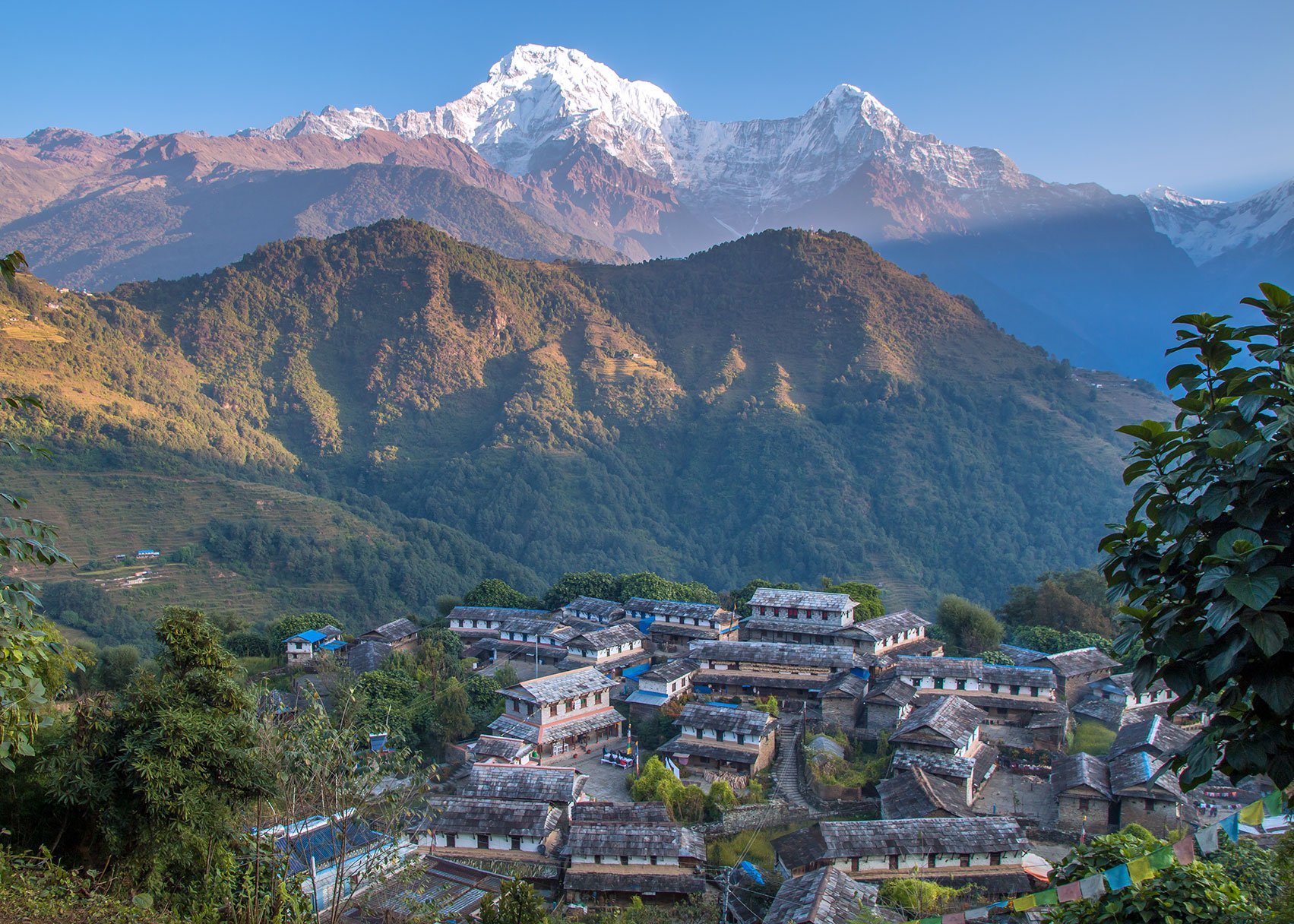 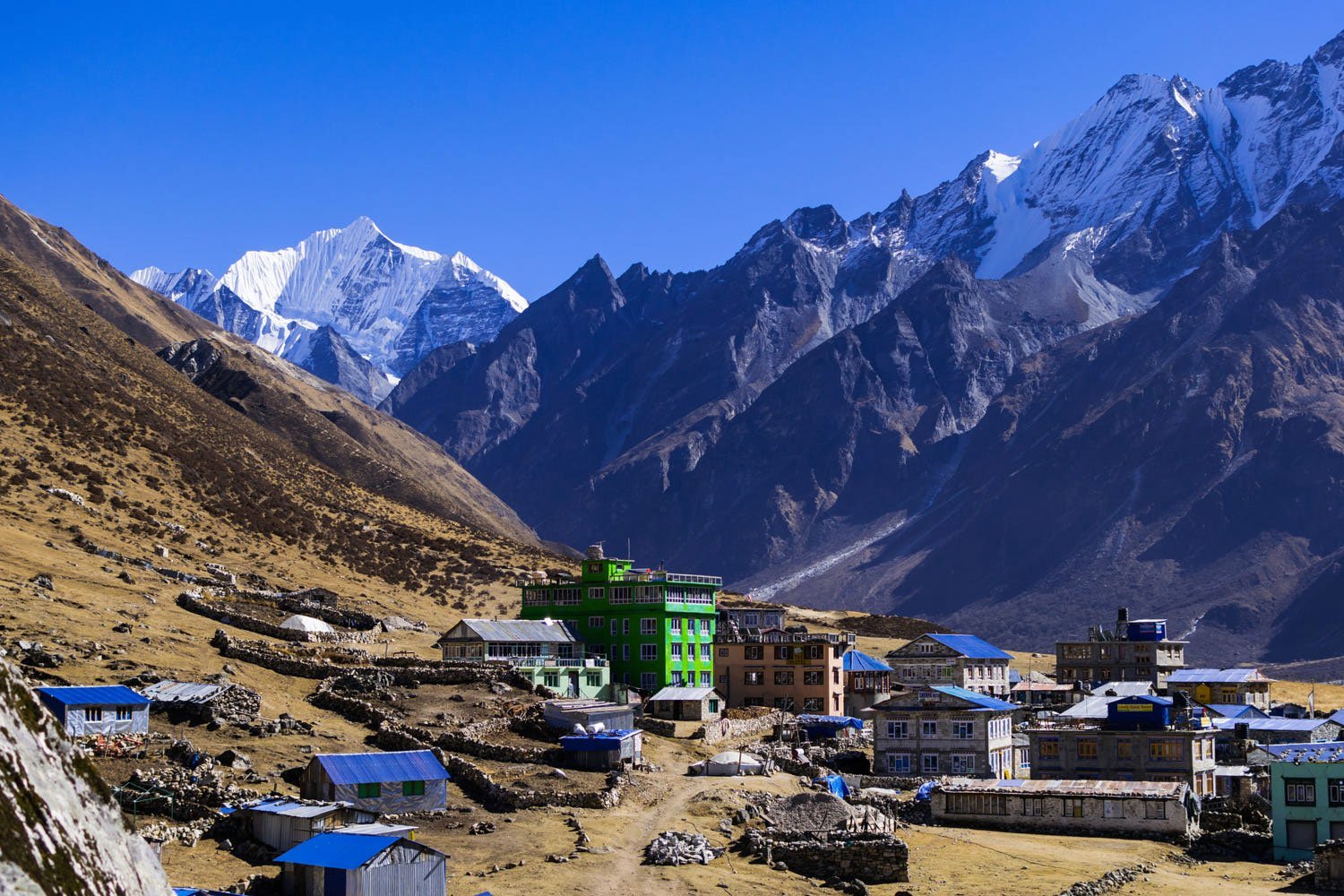