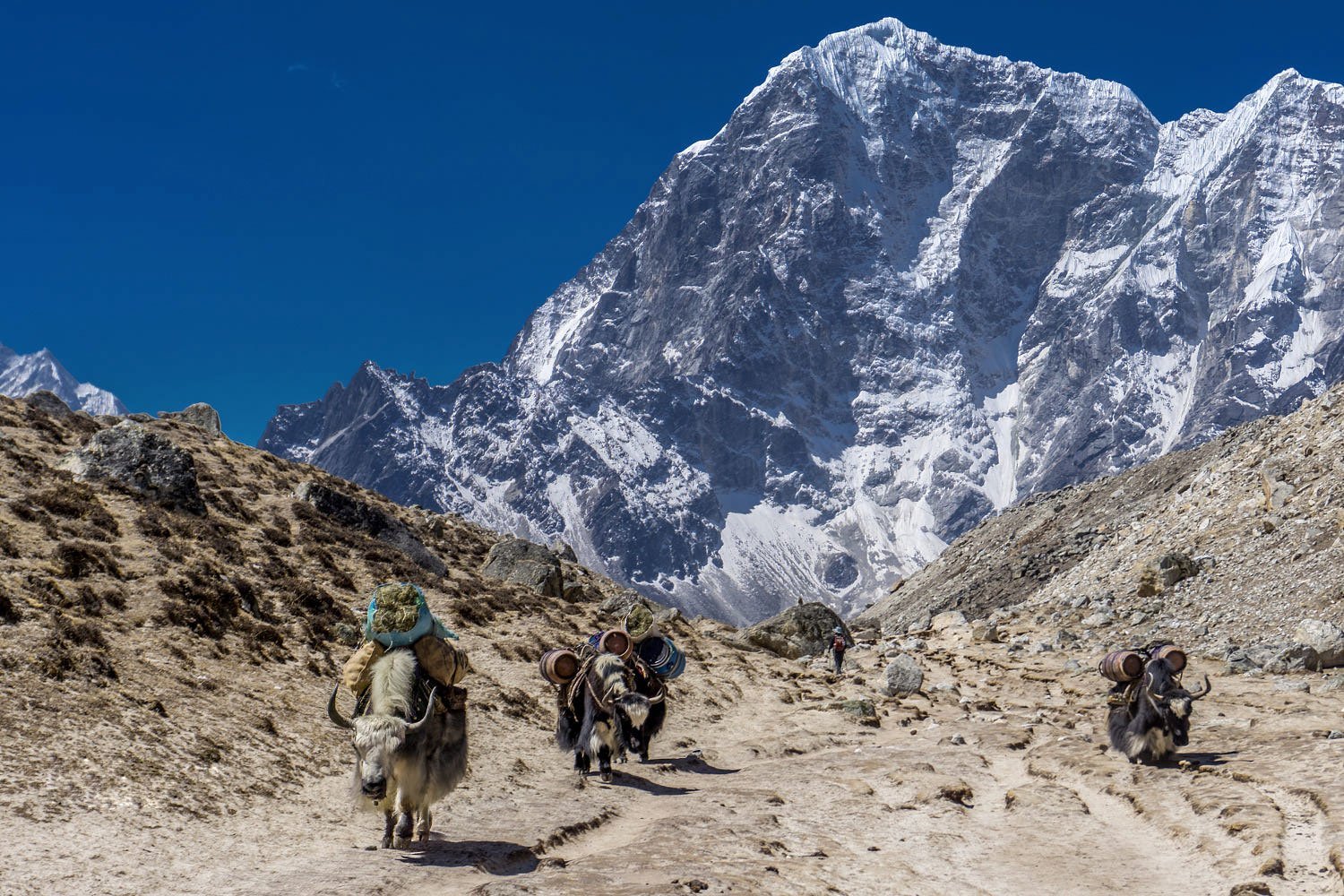 You know the reason why you want to trek in the Everest Region. You also know this is going to be a lifetime experience. You have come across it on youtube during your research. Showing the picture of the Everest Region to your friends and relatives will inspire you. The close view of the highest mountain in the world will make you the happiest person on earth. You will be in the lap of this mountain. Equally significant mountains are Nuptse (7879m), Pumori (7161m), and Lhotse (8516m). Other beautiful natures are the Dudh Koshi River, valleys, beautiful waterfalls, and glaciers.

Some of its trekking trails are covered with snow. Although you can trek in the Everest Region in June and July which are summer and monsoon seasons, the best season to trek is autumn, under which comes September, October, November, and December.

You will see the clear view of the Himalayas as well as named and unnamed mountains in autumn rather than in monsoon. In autumn, you can enjoy every minute of trekking.

Farming is the major occupation in the Everest Region. It has ancient monasteries where you hear the Buddhist mantras being chanted. The fluttering colorful Buddhist flags tell you something more about this religion.

Trekking in the Everest Region is a dream, and this is a dream that is 100% real.