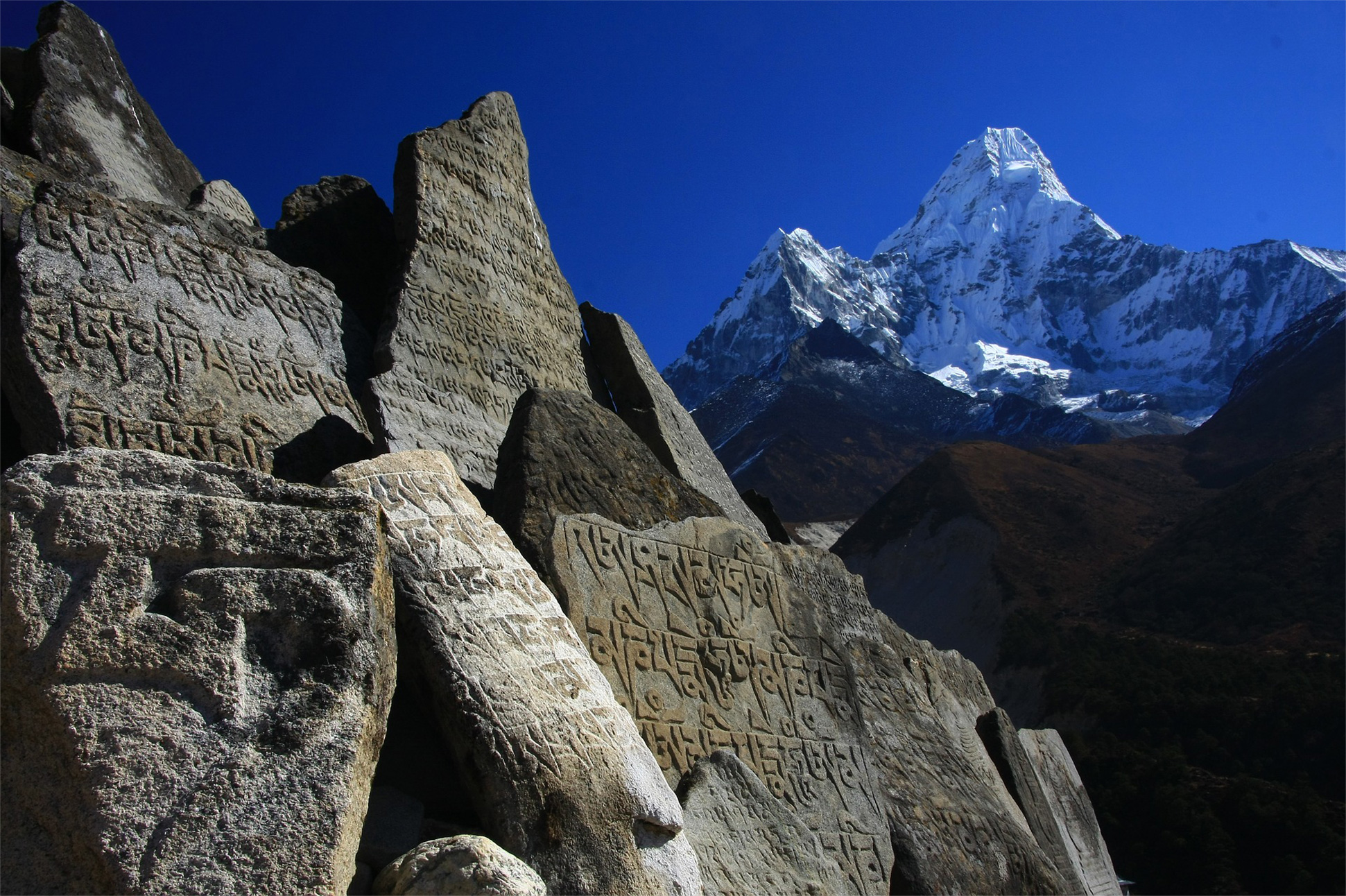 Seed for the Hope- Education Project

FAN run educational based project named, “Seed of Hope-SOH” child sponsorship program. Why we exist and need of it. The reasons are, in Nepal, most of the rural areas community’s children were deprived of education due to instability politics, harmful cultural practices, and the 2015 devastating earthquake. Mainly, girls are still deprived to get an opportunity to read in a school. In spite of this all, the Nepal government is also not able to improve and access education to all that we think and should be in current. Another main root is poverty.

Nepal has many ethnic groups, who have been living in peace and harmony. Beautiful high mountains, valleys, and plain areas have added value in Nepal. Thousands of tourists visit Nepal every year to have fun and adventure. Nepal faced one decade of political instability and a mega devastating magnitude 7.9 earthquake on April 25, 2015. Nepalese people faced a really difficult time. Many lost family members and loved ones. About 9,000 people died, 22,000 people were injured and many millions more were affected, whatever the disaster – natural or man-made – children are the most vulnerable and have to bear the brunt of the calamity. Earthquakes harm not only the people but also destroy infrastructures like schools, health posts, and houses. At the time of the disaster, the Nepal Government, Humanitarian aid agencies, and local NGOs were active in assisting the needs of quake survivors. Many of the families living in remote areas in the rocky mountains and in the plains were hit hard; they were forced to live under tarpaulins. Even now, many are not supported by either the government or NGO and they do not have enough resources to rebuild their shelters. It is quite difficult to face the rainy and winter seasons. During the disaster, people living in the remote areas in the hills were beyond relief packs. Due to the poor road access, they were virtually unreachable. To prevent the worst possible scenario and to address the burning needs, humanitarian organizations conducted awareness campaigns and relief aids. Through these efforts, some data were revealed of children at risk, trafficking, school dropout, child marriage, domestic labor, malnutrition, and basic health problems. 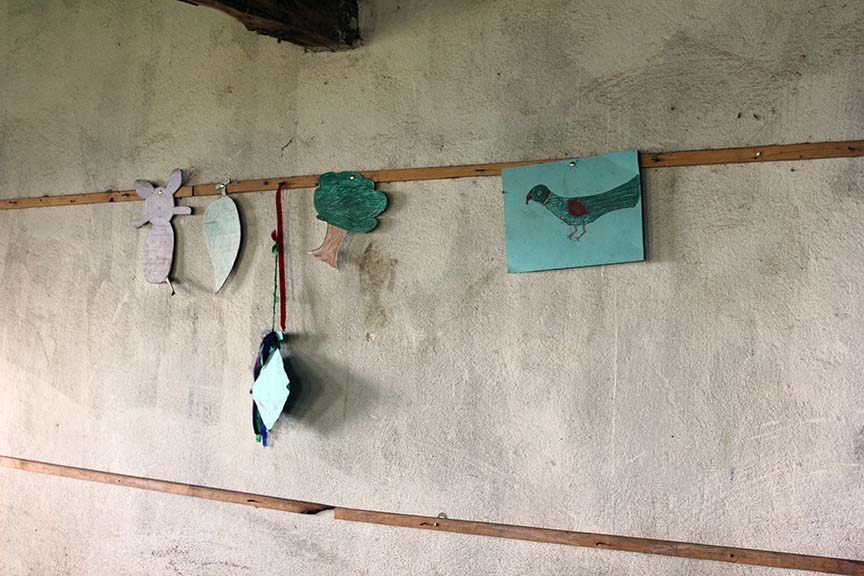 Many organizations have been working in various sectors to overcome the disaster and bring life back to normal. However; it was not enough. So FAN plans to contribute to community enrichment by a Child Sponsorship Program, Enhancing Livelihood and Clean Drinking Water. These programs are being developed with the participation of the local community. FAN served in different earthquake impacted districts by engaging social organizations. FAN provided counseling, awareness, and physical support. FAN also provided education distribution programs in schools where there was a need for support. In order to address and reduce the risk to children, FAN provides sponsorship to children in a quality education program supporting those who are most vulnerable. The Sponsor program encourages children to go to school regularly, motivating them to address his/her needs. FAN has allocated sponsorship for 8 children from this year (2017AD). FAN will meet with the school management committee, local communities, stakeholders, and parents in order to select the children for support. FAN will do the mapping to reach out to the children from the community.

FAN would like to request all of you to support, by your prayers and by assisting the team so that children can live full lives breaking the vicious cycle of poverty. Let’s join together in a common goal to expand our happiness.