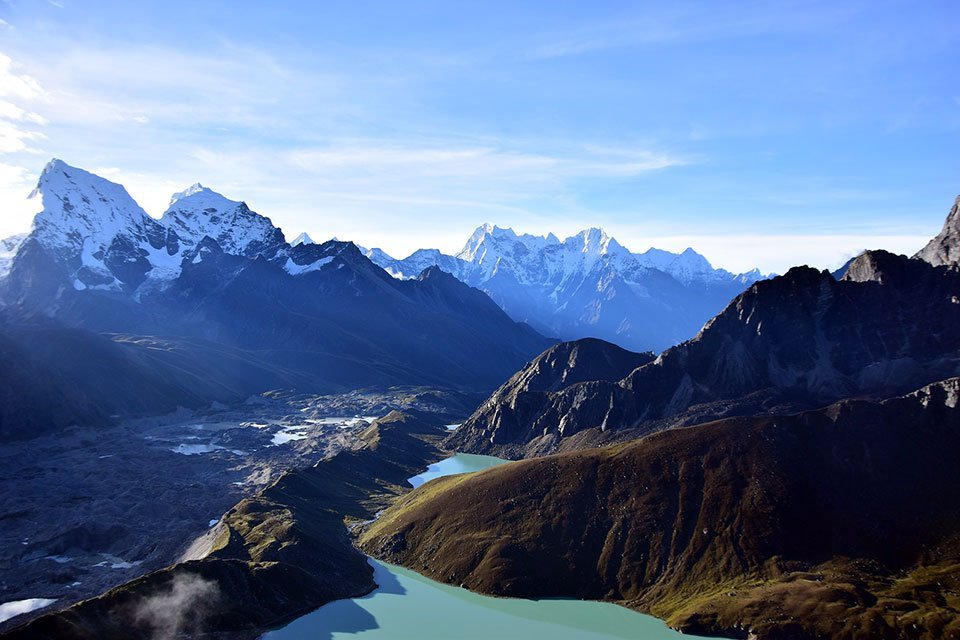 Best time to trek in Everest Region of Nepal

When did the last time you compare yourself with others or a thing with a thing to know the vast difference of your satisfaction? This year (2019), it rained heavily in June and July, so heavily that most of the parts of Nepal were in flood, including Kathmandu that lies far away from the plain region. Its flood view surprised me from my head to feet. Nobody knows why it did not rain that much in 2018, and you could point out many reasons. Whether it is a light rainfall or a heavy one, it always begins from the Bay of Bengal in Nepal. Many Nepalese were affected and outsiders like the trekkers. Because of the rain, there was a flight cancellation to Lukla, the starting point of the Everest Base Camp Trek from where the trekkers head to the world’s tallest mountain. It was the same June; it was the same July, but it was the year 2018, and the trekkers trekked smoothly without being stranded up to their satisfaction unlike June and July 2019.

Why some years it rains heavily, and why other years it does not; the reason that everybody gives is global warming; this looks like a long conversation, more than a decade conversation that fails to reach a proper solution. Although our brain has the potential to create artificial intelligence, yet we cannot save ourselves from a natural disaster. Because of this, the trekking agencies of Nepal have to work with uncertainty with a little bit of rain forecasting. They want their “rain forecasting” to override “uncertainty” which neither the trekkers want nor you expect in your dream vacation. Walking in the rain in June and July is not on your list, but at the same time, they are pleasant summertime, the temperature is warm in the hilly region as well as in Kathmandu, and they fit your requirement by 50%. 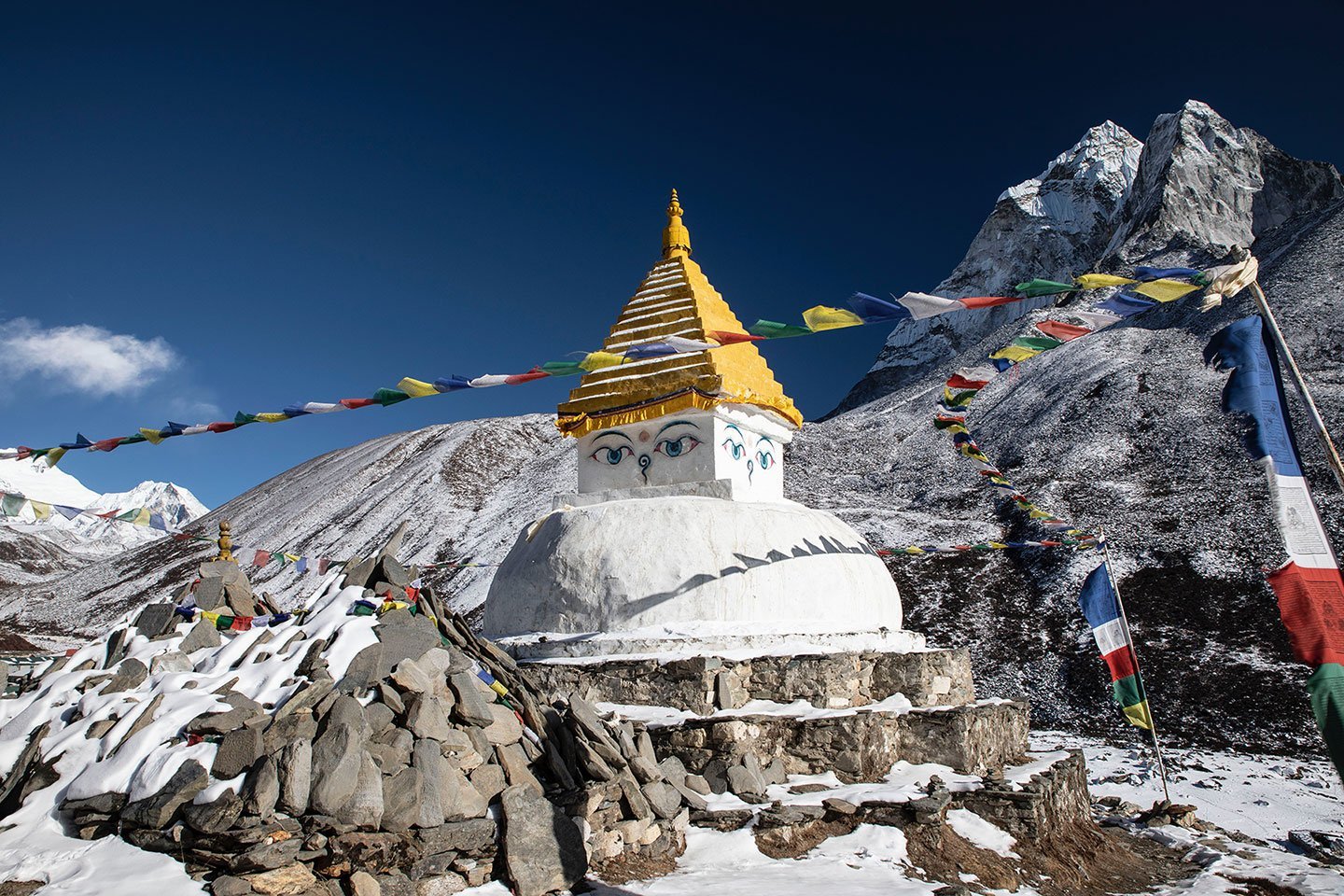 October, November, and December are the peak months of trekking; October and November are the most pleasant months of Nepal. That also means you will meet a lot of trekkers from Australia, New Zealand, Europe, and America. Although many trekking agencies say June and July are not trekking months which they are 100% right, yet some trekkers book because their office does not give them leave at the desired time. But the trekking agencies always have alternatives because you can take leave in September next year. There are thousands of trekking agencies in Kathmandu, and they remain open from 9 to 5 as well as from 10 to 6 from January to December. Some go till 8 p.m to provide information on the Everest Base Camp Trek living in the US or Australia. Travel Max Guide gives so much importance to time because it wants to give you out of the world experience because every minute is for the trekkers.