Most of the trekking destination is in the National Parks of Nepal. There are twelve national parks in Nepal. Shey Phoksundo Lake Park is the biggest national park in Nepal. Trekkers who love to walk through the national parks, these packages can be a good choice for you. Some of the popular branding treks like Everest Base Camp trek lies in Sagarmatha National Park, Langtang Valley Treks is in Langtang National Park, Annapurna circuit and Annapurna sanctuary treks lie in Annapurna Conservation Area. Likewise, there are many more trekking routes that can be the list for your trekking destination.

It covers mainly forested land and located at various altitudes in the Terai, in the foothills of the Himalayas and the mountains, thus encompassing a multitude of landscapes and preserving vast biodiversity in the Palearctic and Indomalayan ecozones. Nepal covers 147,181 km2 (56,827 sq mi) in the central part of the Himalayas. Altitudes range from 67 m (220 ft) in the south-eastern Terai to 8,848 m (29,029 ft) at Sagarmatha within a short horizontal span. This extreme altitudinal gradient has resulted in 11 bio-climatic zones ranging from lower tropical below 500 m (1,600 ft) to above 5,000 m (16,000 ft) in the High Himalayas, encompassing nine terrestrial ecoregions with 36 vegetation types. Botanists recorded 1,120 species of non-flowering plants and 5,160 species of flowering plants. Nepal ranks 10th in terms of richest flowering plant diversity in Asia. Zoologists recorded 181 mammal species, 844 bird species, 100 reptile species, 43 amphibian species, 185 freshwater fish species, and 635 butterfly species. In recognition of the magnitude of biodiversity, the Government of Nepal has established a network of 20 protected areas since 1973, consisting of ten national parks, three wildlife reserves, six conservation areas, and one hunting reserve. In 2017, the Shuklaphanta and Parsa Wildlife Reserves were upgraded to National Parks.

Additionally, nine Ramsar sites were declared between 1988 and 2008.

The following Ramsar sites were declared between 1988 and 2008: 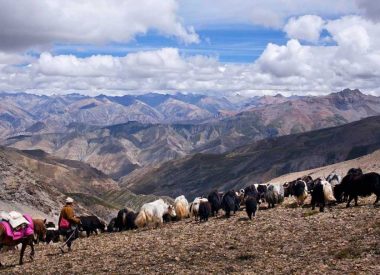 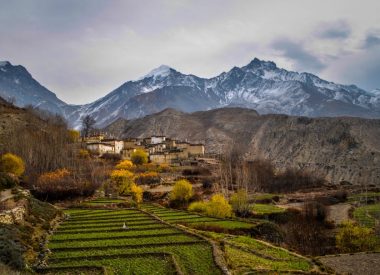 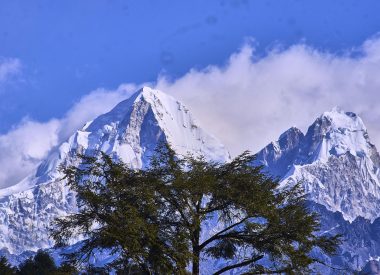 Langtang Helambu Trek Overview Nepal is not only a hilly country but also a country with a plain region. But… 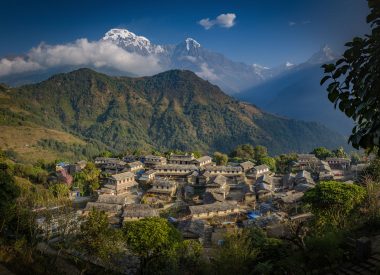 Poon Hill Trek Overview For a moment you want to forget the comforts of life. You want to think of… 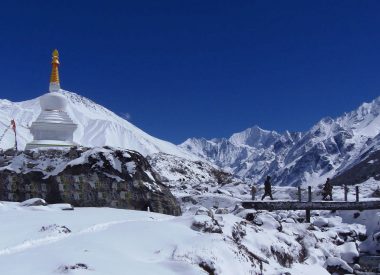 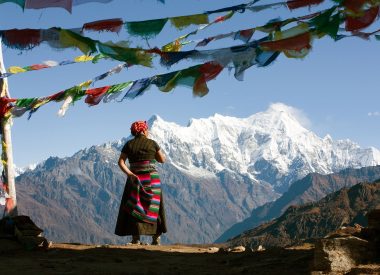 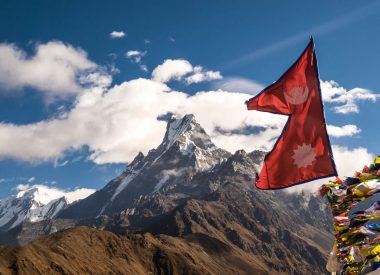 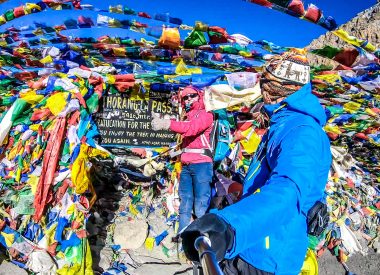